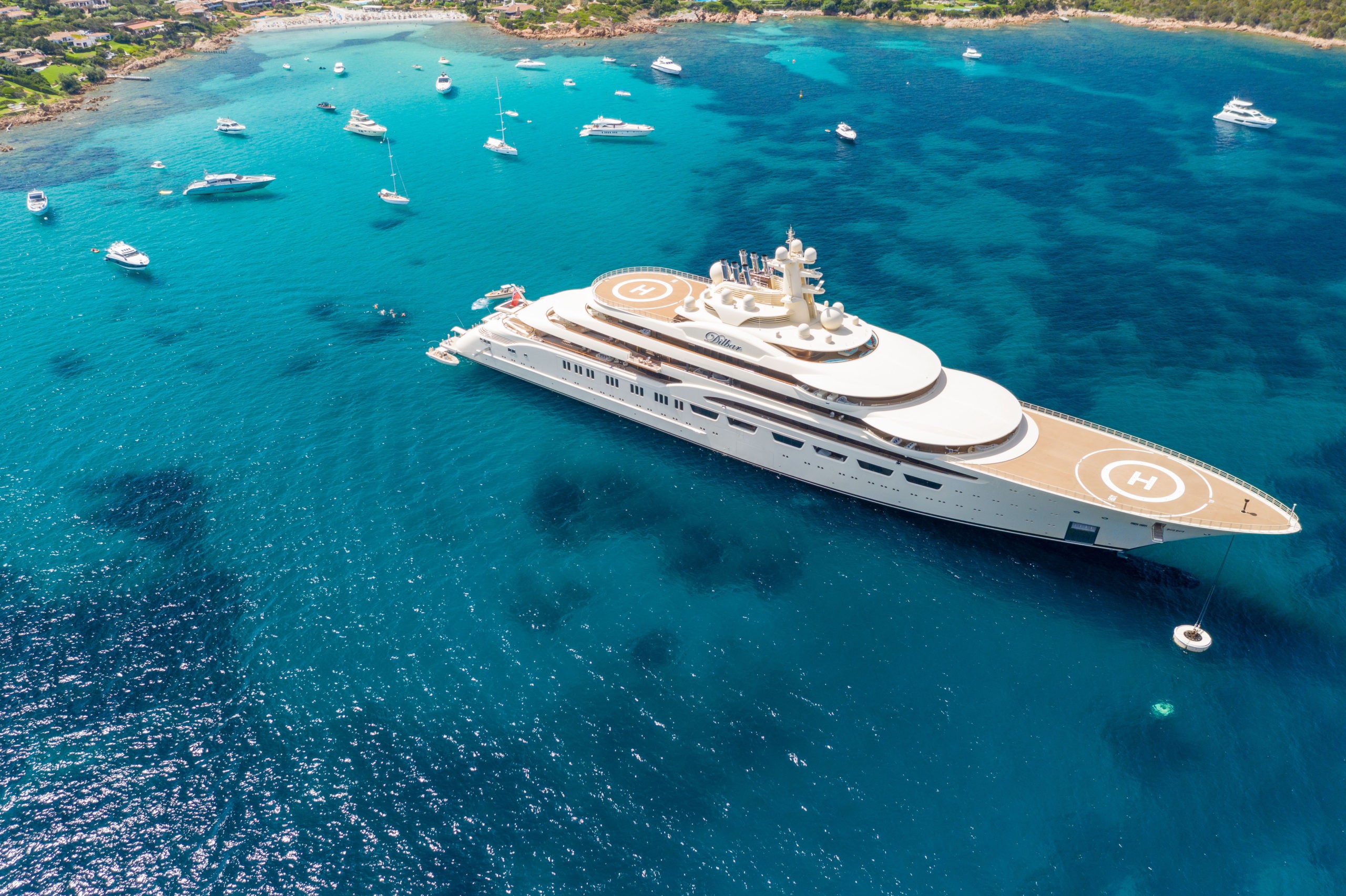 We specialise in yacht charter in Antigua to provide you with an unforgettable yachting holiday.

We enable self-employed people, business executives and entrepreneurs to experience an unforgettable dream holiday in Antigua. Using our tailor-made exclusive yacht itineraries and our luxury network, we quickly and conveniently realise unique yacht holidays in Antigua for you.

Your advantages at a glance:

100% deep relaxation, because your personal contact takes over the organization

More valuable contacts: you will gain access to the Blue Sun Luxury VIP Group, the group for successful large-scale entrepreneurs.

These highlights you will experience in Antigua

Your dream trip to Antigua

Are you planning a yacht charter in Antigua? Then you are in the right place

With white sand, turquoise water and lush greenery, Antigua is the typical Caribbean paradise. But even though it would be easy – and very pleasant – to relax for a week or two on one of the island’s many beaches, there is much more to Antigua than sun, sea and sand. For one thing, there is the island’s eventful past. As a former British settlement, Antigua is peppered with reminders of its colonial past, including the fascinating Nelson’s Dockyard complex. Today, Antigua is a centre of Caribbean culture and the candy-coloured towns and villages are filled with friendly islanders and lively local businesses.

V.C Bird International Airport, Antigua’s international airport, is located about eight kilometres from the town of St. John’s and is served directly from all over Europe and the USA. The best time to visit the island is in winter: Between mid-December and mid-April, daytime temperatures average 27 degrees Celsius. You should avoid travelling to Antigua from August to October, as the humidity is very high and hurricanes can occur.

Take a day trip to Barbuda

Antigua’s sister island Barbuda lies about 50 kilometres to the north. Although not much smaller, it is home to only a fraction of the population: Barbuda has about 1,500 people, compared to over 80,000 on Antigua, so the island feels much more pristine. Outside of Codrington, the island’s only town, Barbuda’s main attractions are its beautiful sandy beaches and a large lagoon. Nature lovers in particular should definitely visit the lagoon, as it is a breeding ground for the rare frigate birds. The male birds have a large scarlet throat pouch that they can inflate to the size of a football to attract mates. Barbuda can be reached in around 90 minutes by the Barbuda Express catamaran service, making it the perfect destination for a day trip.

Discover the history of Antigua

Today, Antigua, together with Barbuda, is an independent state within the Commonwealth of Nations. But for centuries the island was a British colony, beginning in the 17th century when settlers turned Antigua into a profitable sugar producer. The island’s most famous historic site is Nelson’s Dockyard, which was designated a UNESCO World Heritage Site in 2016. The dockyard was once Britain’s most important naval base in the north-eastern Caribbean and one of the most heavily defended places on the planet. It is named after the famous British naval officer Horatio Nelson, who played a significant role in the development of Antigua. History buffs should also visit the town of Falmouth, which was the first British settlement on the island, and Betty’s Hope, Antigua’s first large sugar plantation, founded in 1650.

Dive into the Caribbean Sea

The crystal-clear waters around Antigua are a major attraction for water sports enthusiasts of all kinds. However, thanks to the island’s well-preserved coral reefs – and the absence of a dangerous current – snorkelling and diving are particularly good here. Antigua’s most popular dive site is Cades Reef, which belongs to Cades Bay Marine Park and is home to a very diverse underwater world. For a glimpse of one of the many shipwrecks that have stranded off the island’s coast, head to Deep Bay. Here you’ll find the wreck of the Andes, which lies at a depth of only around ten metres and is easily accessible to divers of all qualifications. Antigua is also a great sailing destination, with boat rentals and tours around the island usually departing from Falmouth Harbour.

It may be a little less picturesque than some of the island’s smaller towns, but Antigua’s capital St. John’s more than makes up for it with its fascinating culture. Visitors who want to experience the real Antigua are spoilt for choice with restaurants and bars, many of which feature live bands playing the island’s signature music. St. John’s is also interesting from a historical point of view: the colonial architecture throughout the city is a testament to its complex past as a centre of the slave trade, including the famous Cathedral of St. John the Divine, which has been rebuilt twice after earthquakes. If you want to learn more about the history of slavery in the Caribbean, be sure to visit the Museum of Antigua and Barbuda, where the subject is treated with great sensitivity.

Not found what you are looking for?

You can find out more about which cookies we are using or switch them off in settings.

This website uses cookies so that we can provide you with the best user experience possible. Cookie information is stored in your browser and performs functions such as recognising you when you return to our website and helping our team to understand which sections of the website you find most interesting and useful.

Strictly Necessary Cookie should be enabled at all times so that we can save your preferences for cookie settings.

If you disable this cookie, we will not be able to save your preferences. This means that every time you visit this website you will need to enable or disable cookies again.